How does FEZ work?

The Polish International Development Fund is intended to support Polish companies operating successfully in Poland when, due to increased competition and market saturation, the domestic market has become too limited and they plan to expand into other markets.

The Fund supports foreign expansion by investing directly in foreign subsidiaries belonging to Polish companies and sharing the risk of investment with Polish partners.

Who may benefit from the Fund?

The Polish International Development Fund is intended to support Polish companies operating successfully in Poland when, due to increased competition and market saturation, the domestic market has become too limited and they plan to expand into other markets.

The Fund supports foreign expansion by investing directly in foreign subsidiaries belonging to Polish companies and sharing the risk of investment with Polish partners.

What does the fund do?

If you want to achieve success by applying the above measures, you are in the right place.

The Polish International Development Fund in a nutshell:

The fund concludes an investment agreement with a Polish company that is preparing a project of foreign expansion. The participation of the Polish Partner is a necessary condition for obtaining financing from the fund. The share of the Polish Partner will always be greater than the share of the fund. If a local partner is also to contribute to the financing of the project, its competence and expected contribution to the project will also be assessed. Banks' participation in financing - especially of larger projects - is natural, although it is not obligatory. 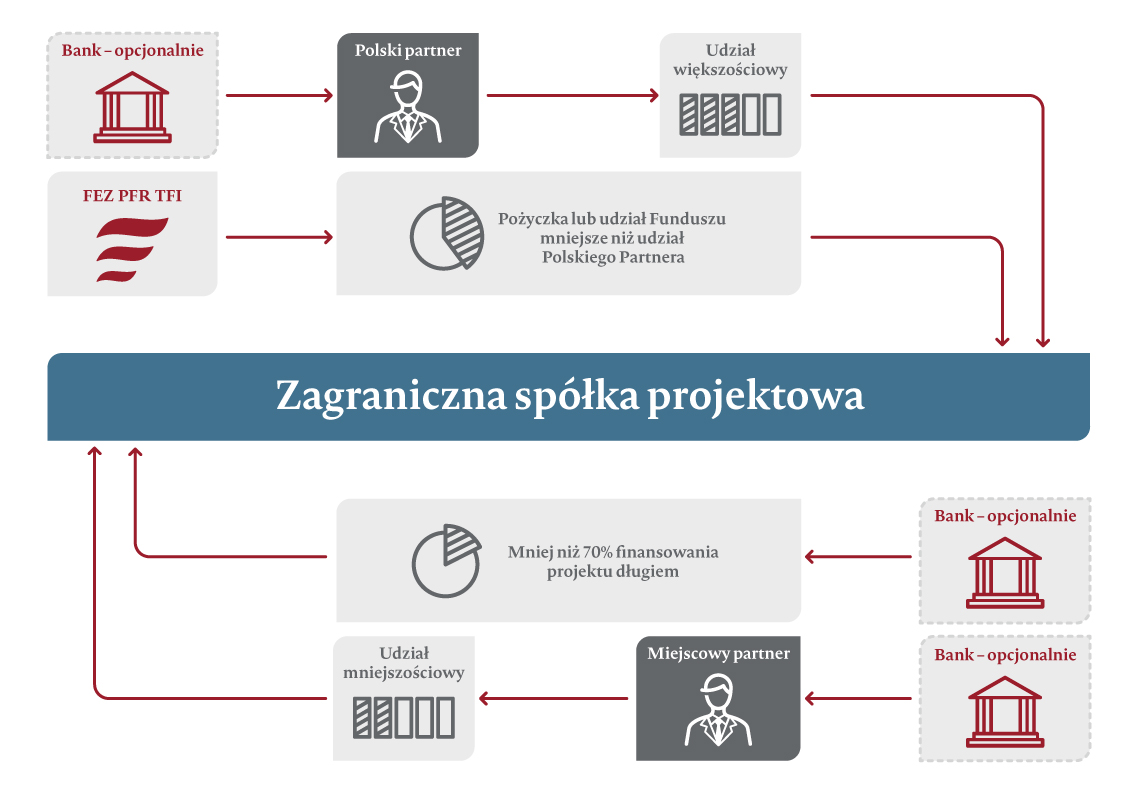 Area of operation and legal requirements

The fund follows Polish companies where they see an opportunity to create a profitable business. Apart from the exceptions indicated in the investment strategy, the fund has no sector or geographic restrictions.

Structure of shares after the investment by the fund

The fund is always a minority investor and smaller than the Polish partner, and leaves the project management in the hands of the partner.

The Polish International Development Fund in a nutshell:

DIVISION OF THE RISK BETWEEN THE COMPANY AND THE FUND

DIVISION OF THE RISK BETWEEN THE COMPANY AND THE FUND

The Fund bears the foreign investment risk in proportion to its participation, i.e. it shares the full business risk of a foreign investment with your Polish company. Contrary to other possible sources of financing, the Foreign Expansion Fund does not expect recourse to the Partner and collateral on Polish assets. The Foreign Expansion Fund is a long-term investor, also responsible in periods of economic downturn on foreign markets.

The Fund’s participation in the financing of a foreign project is usually between a few and several million euros. In the case of smaller projects, we can adjust the financing conditions to suit the needs.

The Fund can be your financial partner in: the acquisition of an existing foreign company, the creation of a new subsidiary and its organic development or the financing of the next stage of your expansion.

The Fund may invest both in the European Union member states and in developing countries – in almost all branches starting from production through trade, distribution and logistics or IT services.

Direct foreign investments support the ongoing growth of Polish companies and help them adopt the best practices, contributing at the same time to the development of the Polish economy and economies of countries accepting Polish investments. The share of the fund from the Polish Development Fund Group expands the limits to the possibilities for Polish companies, allowing them to obtain financing for new projects which otherwise would be difficult to achieve.

According to the PFR TFI [1] report, as many as 75% of the surveyed companies would finance their foreign expansion with the instrument offered by the Foreign Expansion Fund. Entrepreneurs also have a high opinion of the loan collateralised by the foreign company's assets, without recourse to business in Poland – the two highest scores for this form of financing (on a scale from 1 to 6, where 1 means the most desirable form) were chosen by 63.2% of the companies.

HOW CAN YOUR COMPANY OBTAIN FINANCING THROUGH THE FOREIGN EXPANSION FUND?

The starting point is your idea for a foreign undertaking. When you present it to us, we can take the decision whether to participate. We want to get to know your Polish company, its experience, the financial results as well as the people who set it up and who run it. We want to learn what you expect to achieve through the implementation of a foreign project. It is the beginning of an investment process, which you may explore in this section: Investment Process.

We know that each idea is exceptional, and that is why we treat them individually.

If you want to get to know the whole application and assessment process of an investment with the Foreign Expansion Fund, go to the section: Investment Process.

Do you have more questions? Go to the section: Frequently asked questions about the Foreign Expansion Fund.

Management of the fund

Abbreviated name of the fund

We are at your disposal 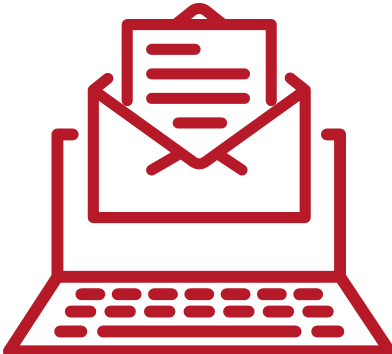 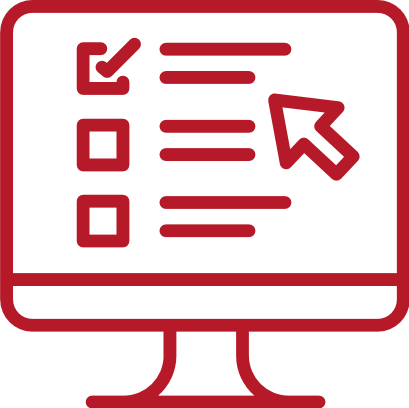