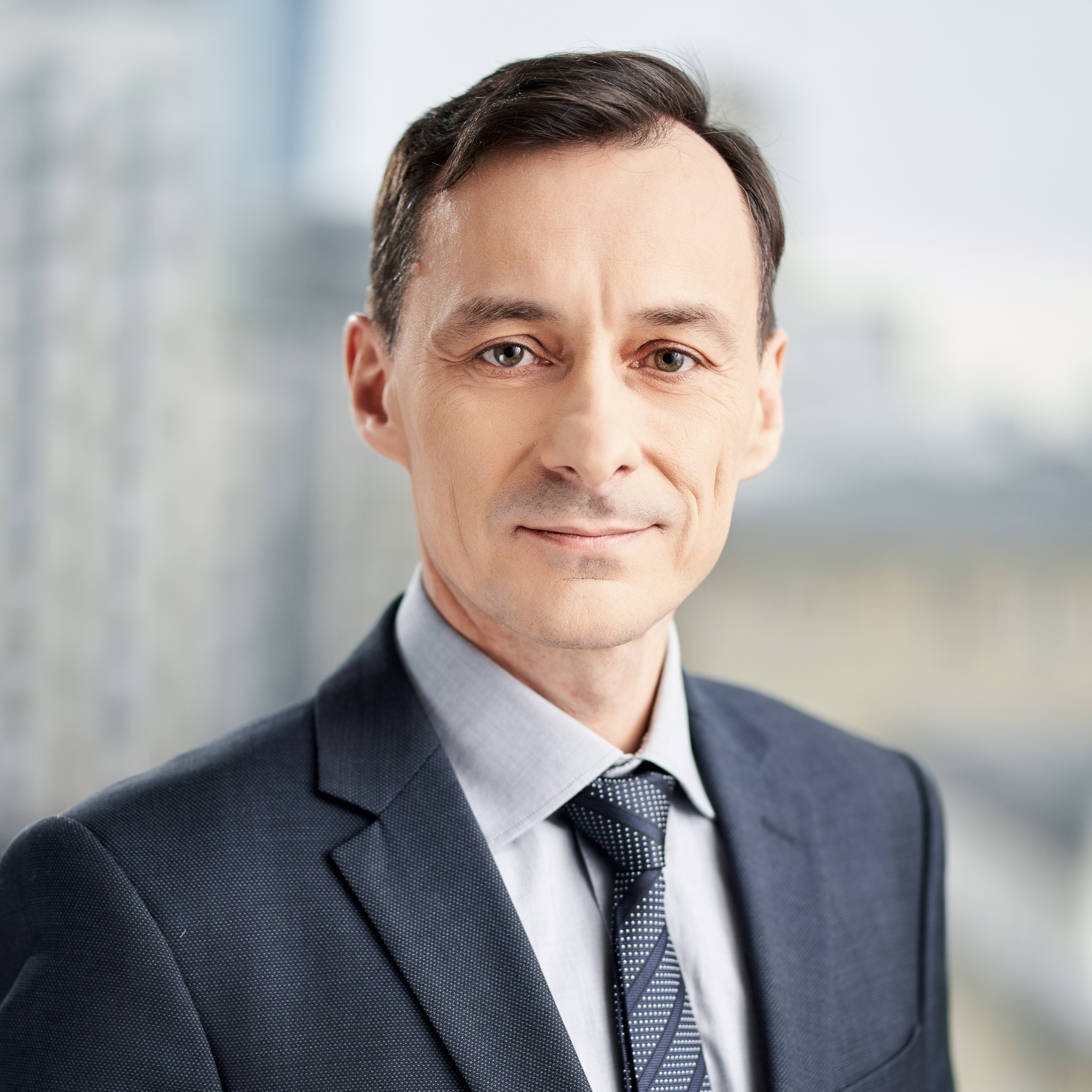 Manager of the Portfolio of Debt Instruments in PFR TFI S.A.

Expert in the management of debt instruments and interest rates, with 23 years of experience in the financial market.

He started his professional career as a fixed income dealer in Bank Handlowy w Warszawie S.A. Then he worked at IBP BANK Polska S.A. and Credit Lyonnais Bank Polska S.A. as a dealer of interest rate instruments, where he took part in the creation from scratch of the department responsible for trading in treasury instruments. In the Treasury Department of Kredyt Bank, he managed the position of Treasury debt instruments and long-term interest rates in PLN and the currencies of developed countries. For several years he was also connected with the Raiffeisen group, in which he played the role of a dealer for the entire group in the scope of trading in Treasury bonds. In 2013-2014 he worked for Credit Agricole Bank Polska S.A., where he dealt with debt instruments and interest rates. In 2014-2019 he worked for Noble Funds TFI S.A. as the manager of the subfund of Noble Fund FIO.

Graduate of the Warsaw School of Economics, with a degree in Finance and Banking. 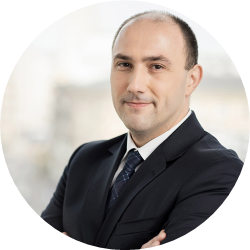 Director of the Target-Date Fund Department in PFR TFI S.A.

Expert in long-term asset management. In 2012 - 2018, as the Director of the Investment Division in Pekao PTE S.A., he managed an open pension fund (OFE) with assets exceeding PLN 4 billion reaching a return rate of 42.8%.